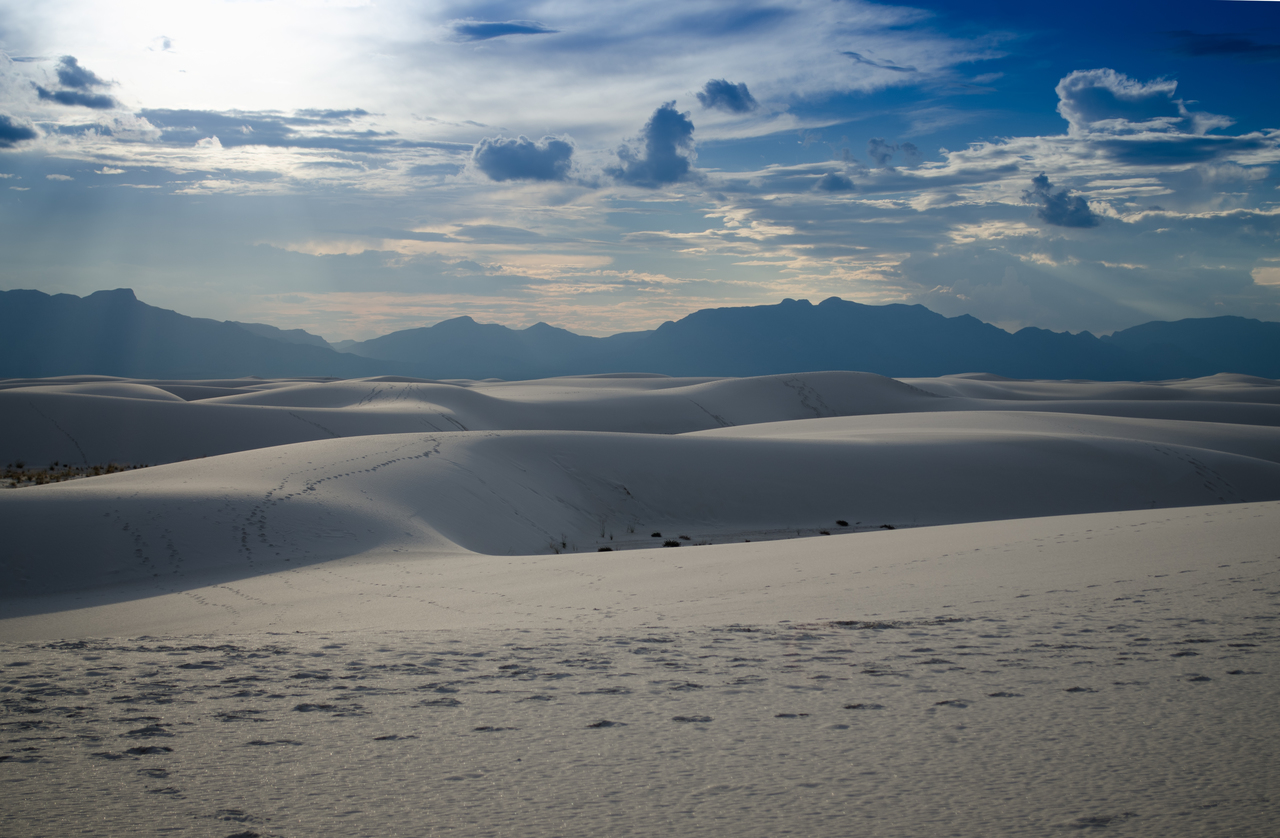 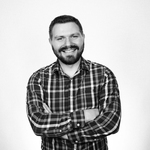 Last January I released, to virtually no fanfare, my completed blog app. It was all software that I had written myself in Django with the help of various other libraries. I even called it Easy Blog Django, though I don't think there was that much "easy" about it. Both excited and relieved to finally be at a stage where I could call it finished I published the inaugural post, titled "Creating my own blog in Django using CBV". Some riveting stuff.

But then I stopped writing on it. I guess I just lost interest. I haven't written another post to it since. I realize now the importance of making something you are truly interested in maintaining.

Last summer I had decided to pick up a nice little book called Hello Web App which introduced me to Django for the first time. I was instantly in love with the framework. Between being written in Python, all of the built-in features and having a lot of community support, it seemed like a great fit for trying crazy web app ideas.

You see, I'm no expert programmer and I'm certainly not even a Python expert, but I like the language a lot. Its gotten me into programming much more seriously than when I learned it in college. So the promise of a web app that I could easily grok seemed amazing.

I also wanted to start a project that would be easy for me to keep the scope in check, have some parts that I could make my own and be something that I would actually finish. I thought for awhile about making a hiking app, but I didn't think I was really ready for it yet. So I settled on creating a blog.

There's a lot of blogging software already out there of course, but it seemed easy enough of a project to tackle. I set a timeline to finish it within two months. Several months later I was mostly done with it. A lot of nice polish had gone in and many of the features I wanted were done like organizing the posts by tags and styling the blog with Bootstrap.

I think the long stretch of trying to polish this app might have been what did me in though. Instead of releasing with something simpler I wanted to make it very polished and complete. I had put so much time into getting the app completed that I didn't spend time at all on what I wanted to actually write about.

So that brings me back to today. I'm feeling the need to blog again and get back out there, so I figured this was a good place to start. I don't have a problem with finishing that app, in fact I'm still pretty proud of how far I got with it, but I need to put it to rest at this point and move on. I'm going to leave the blog up as-is if anyone is interested in checking it out: Saul's Blog

Hopefully this serves as a really low-stakes example of how you need to have a project you're passionate about, but also to release early and often to keep the wheels moving.